Here you can find all my LEGO Harry Potter themed MOCs! Every buyer will receive a high quality PDF-instruction, a XML-partslist and the Stud.io file! 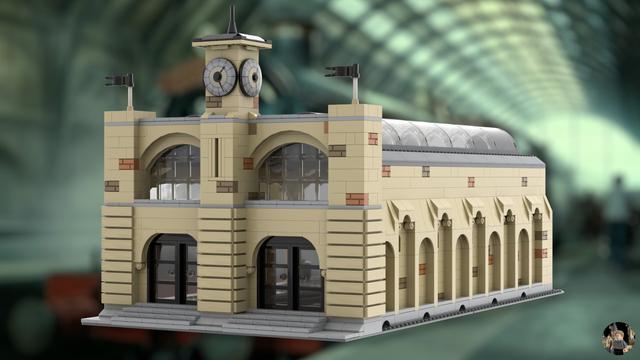 You can easily take the roof off to have better access to the inside. 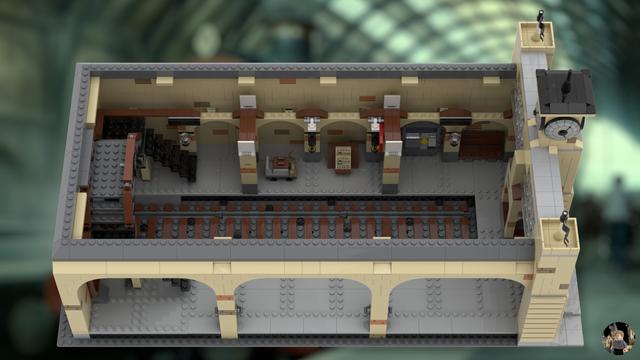 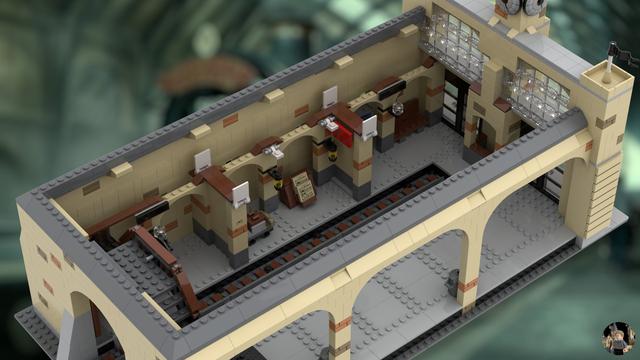 The roof is a construction made out of multiple layers of plates, on which you then lay the two “glass” constructions which are secured by a row of panels on each side. 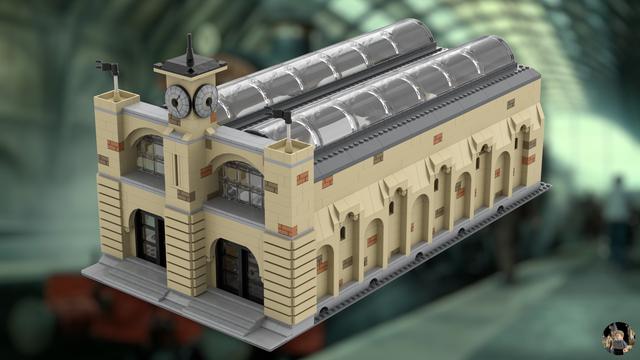 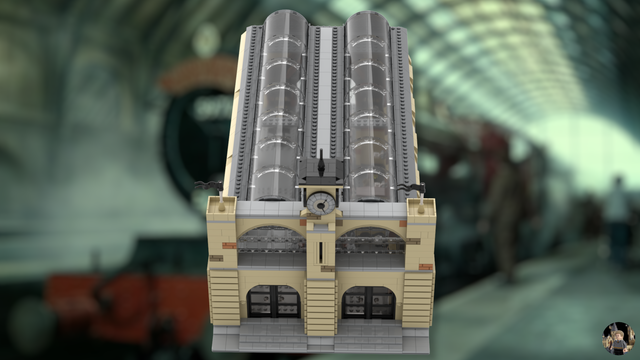 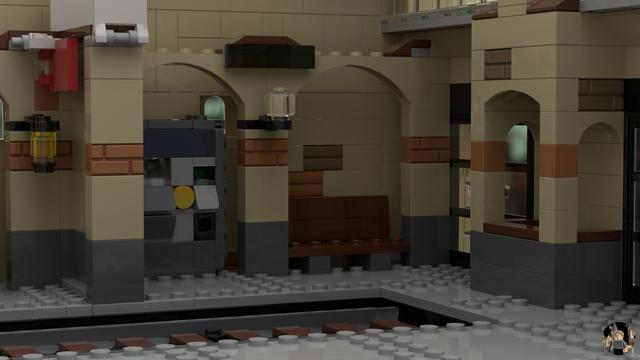 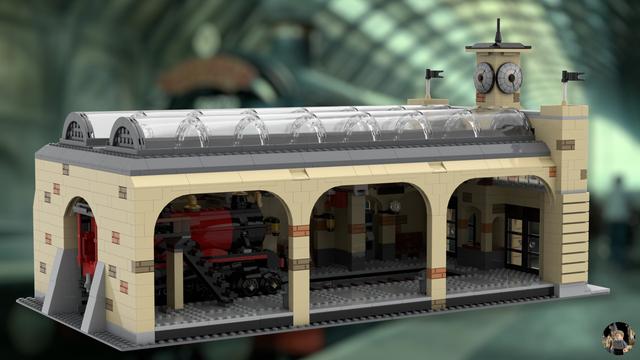 And this is how it would look without the official station from set 75955: 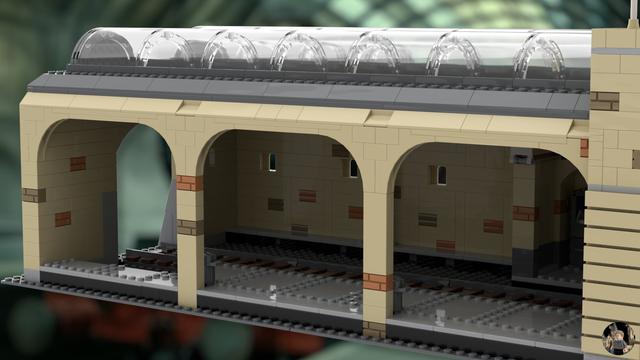 Notes:
-You will receive a partslist (XML) and detailed PDF-instructions for the model!
– Obviously I excluded the parts for the station from set 75955 from the partslist. Only the bricks needed for what I designed are included in the parslist.
– There has been a bug in the program that caused one baseplate to look a bit glitched in the instructions. This obviously does not affect the model itself, but it might be slightly annoying at the very beginning as you build.

Warning:
This design is “inspired by” , but in this brick form it’s the intellectual property of JL.Bricks.
Any resale of these items, without express permission from JL.Bricks is not admissible. There is no possibility of a refund. Exclusion of warranty.

Words/notions written in italics aren’t the intellectual property of JL.Bricks.

Be the first to review “King’s Cross Station” Cancel reply

I’m a Lego Collector from Germany.