Nice .pdf instructions for MOCs of different kinds. Hope you like it! 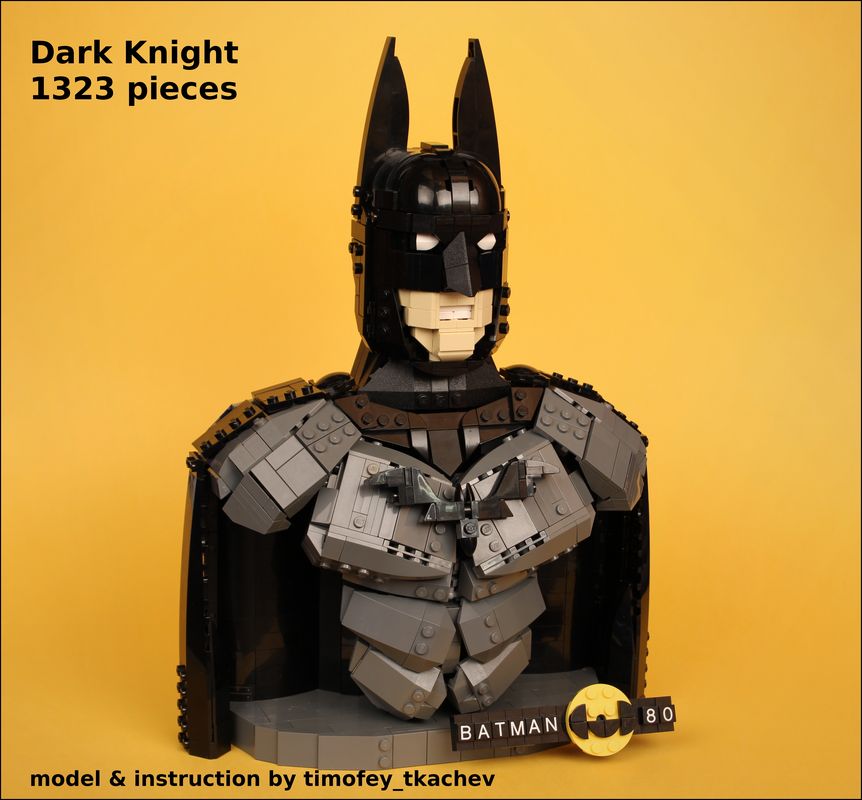 Batman is a fictional superhero appearing in American comic books published by DC Comics. The character was created by artist Bob Kane and writer Bill Finger, and first appeared in Detective Comics #27 in 1939. Originally named the “Bat-Man,” the character is also referred to by such epithets as the Caped Crusader, the Dark Knight, and the World’s Greatest Detective.

Let me introduce you a lego model of this character.

*Instruction was made using stud.io, GIMP and pdfsam. 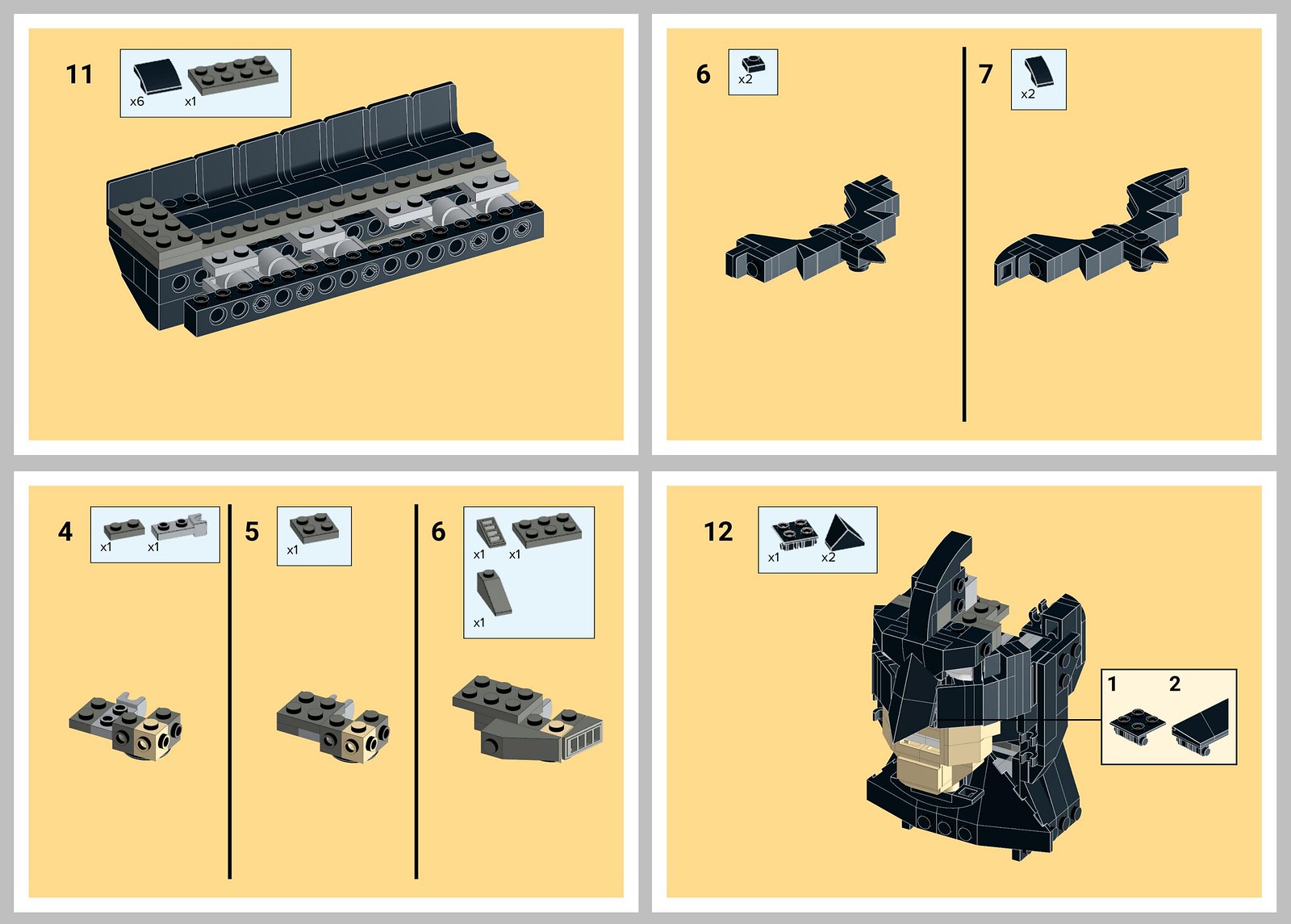 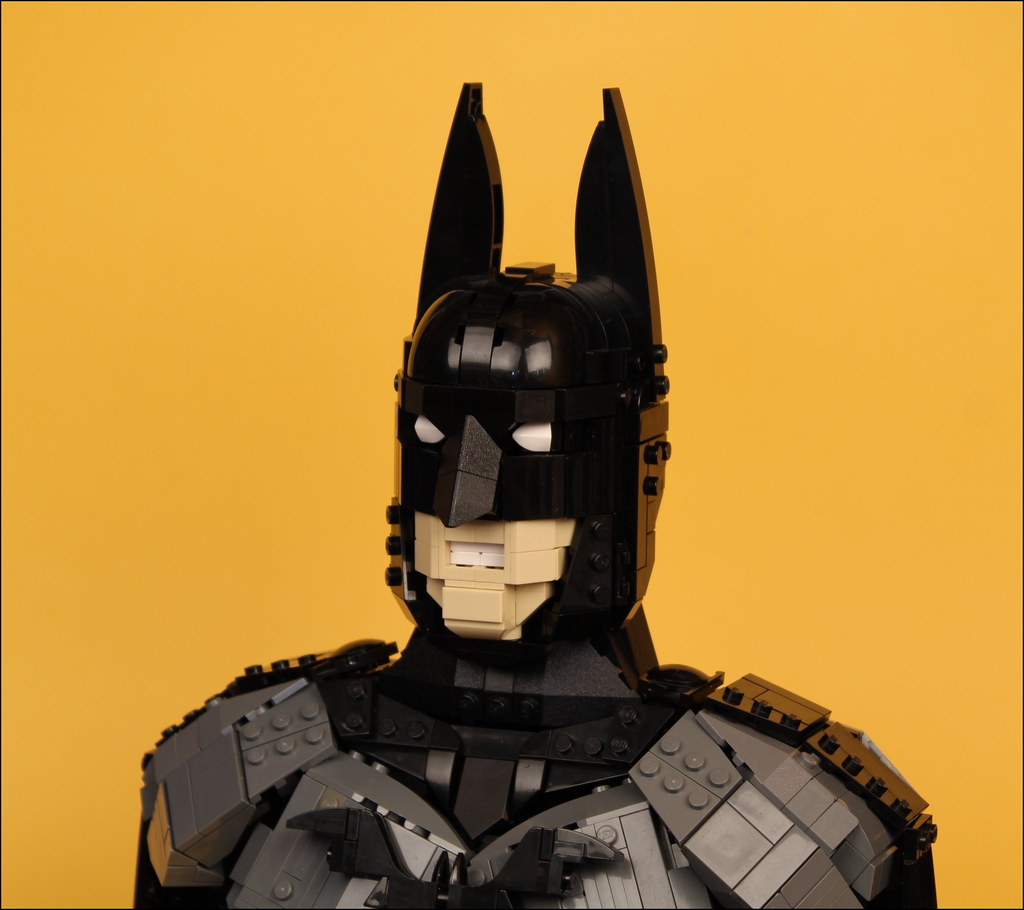 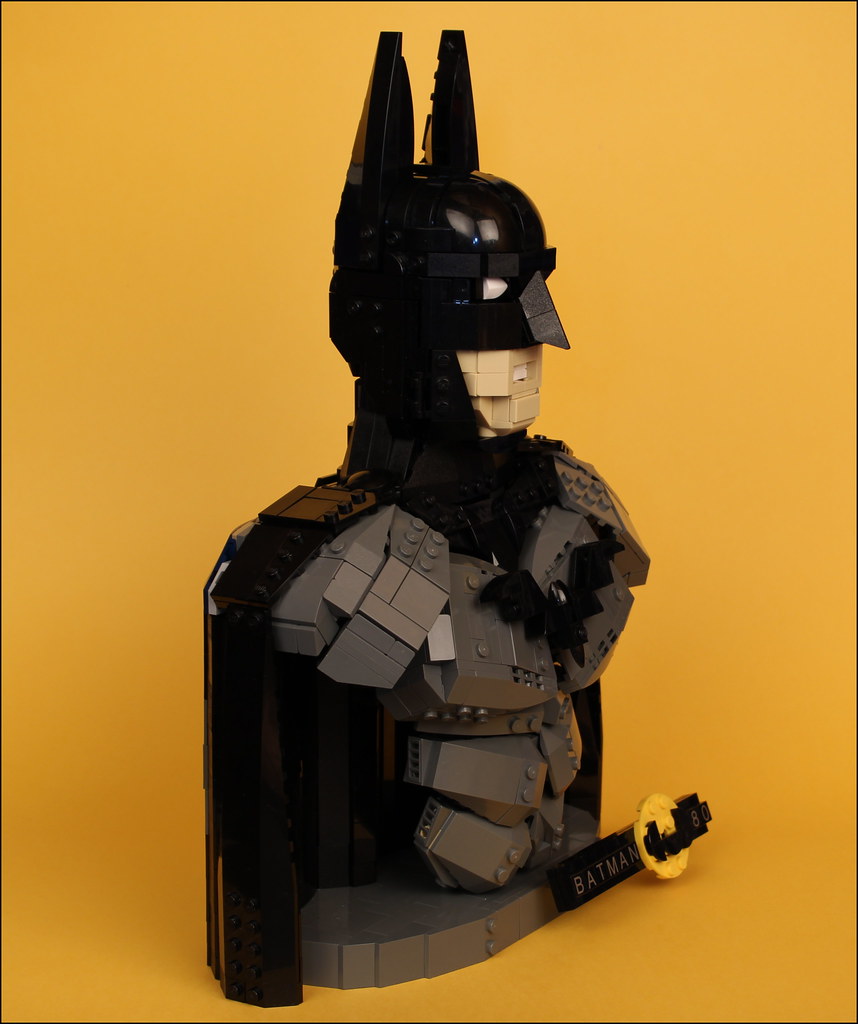 Be the first to review “Dark Knight” Cancel reply

An AFOL from Moscow, Russia. Have passion for Lego and making some MOCs ;)