It is an alternate build of official set 75978 Harry Potter Diagon Alley. No extra brick is needed but just four IKEA photo frames!

This set of photo-framed MOCs is an alternate build of official set 75978 Harry Potter – Diagon Alley. All required parts are included in the original set. No extra part is needed!

The idea of my LEGO Frame project comes from the situation that displaying an official set at my small apartment needs too much space. When a new set comes, the old set has to go. However, instead of putting the old set back to its box, would it be a good idea to reduce it into a photo frame and hang it on the wall? Displaying a photo frame needs minimal space and one can also keep the Lego set free from dust!

The facets look very similar to the original. However in fact many subtle but necessary changes have been made in order to fit them into a space-limited photo frame. See below pictures and you will know what I mean. Can you see the head and the road-side shelves are shortened and modified? Also, the photo frame allows only 30-stud width and 5.5-stud depth but the original is 32-stud width and 16-stud depth. You can imagine how many works have been done. 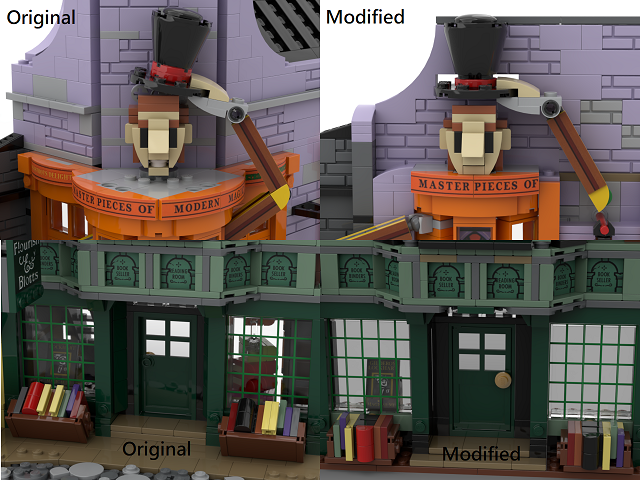 One may wish to note that only 50% of parts have been used. And most of the furniture is not touched so one may put them somewhere else for display.  May be inside a glass dome? 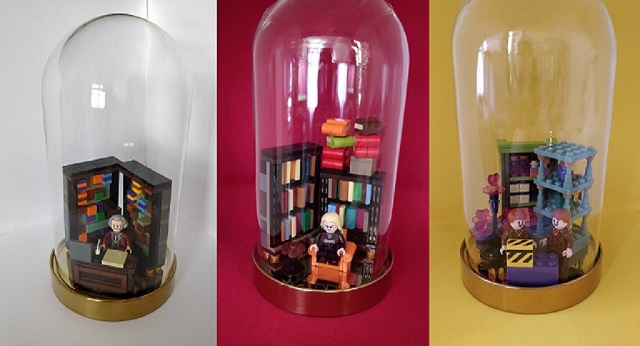 Below are some samples of the building instructions: 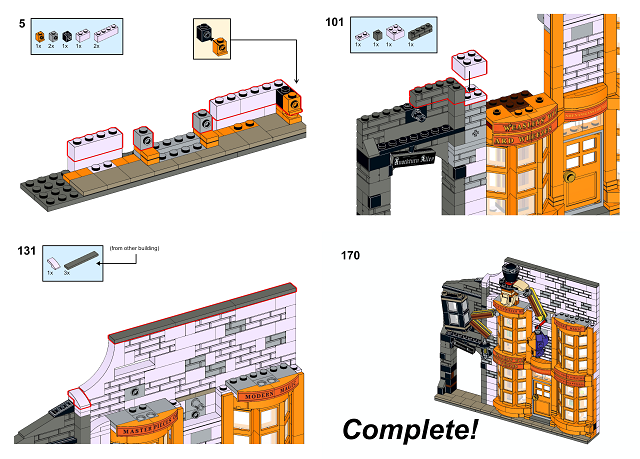 These frame are designed to fit into IKEA Sannahed 25×25 cm photo frame.  But they look nice even not in a frame: 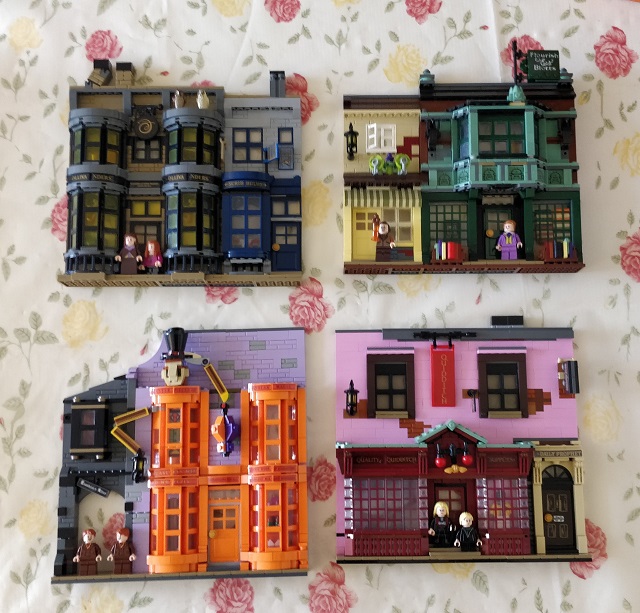 By the way, the cloudy sky and the lamp under Knockturn Alley is only pictures on a piece of paper.  I have put the images in a MS Word file which is also included the download.  Just print the file on a A4 paper and the sizes are just fit. I hope you all enjoy this Harry Potter – Diagon Alley in the Frame  🙂 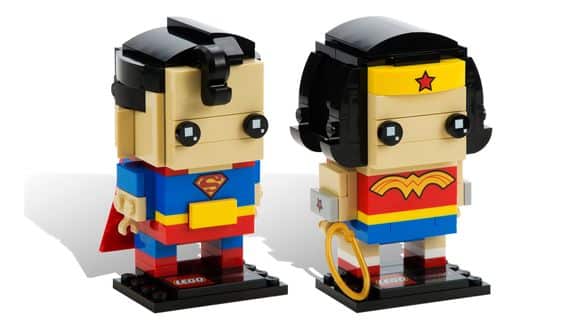