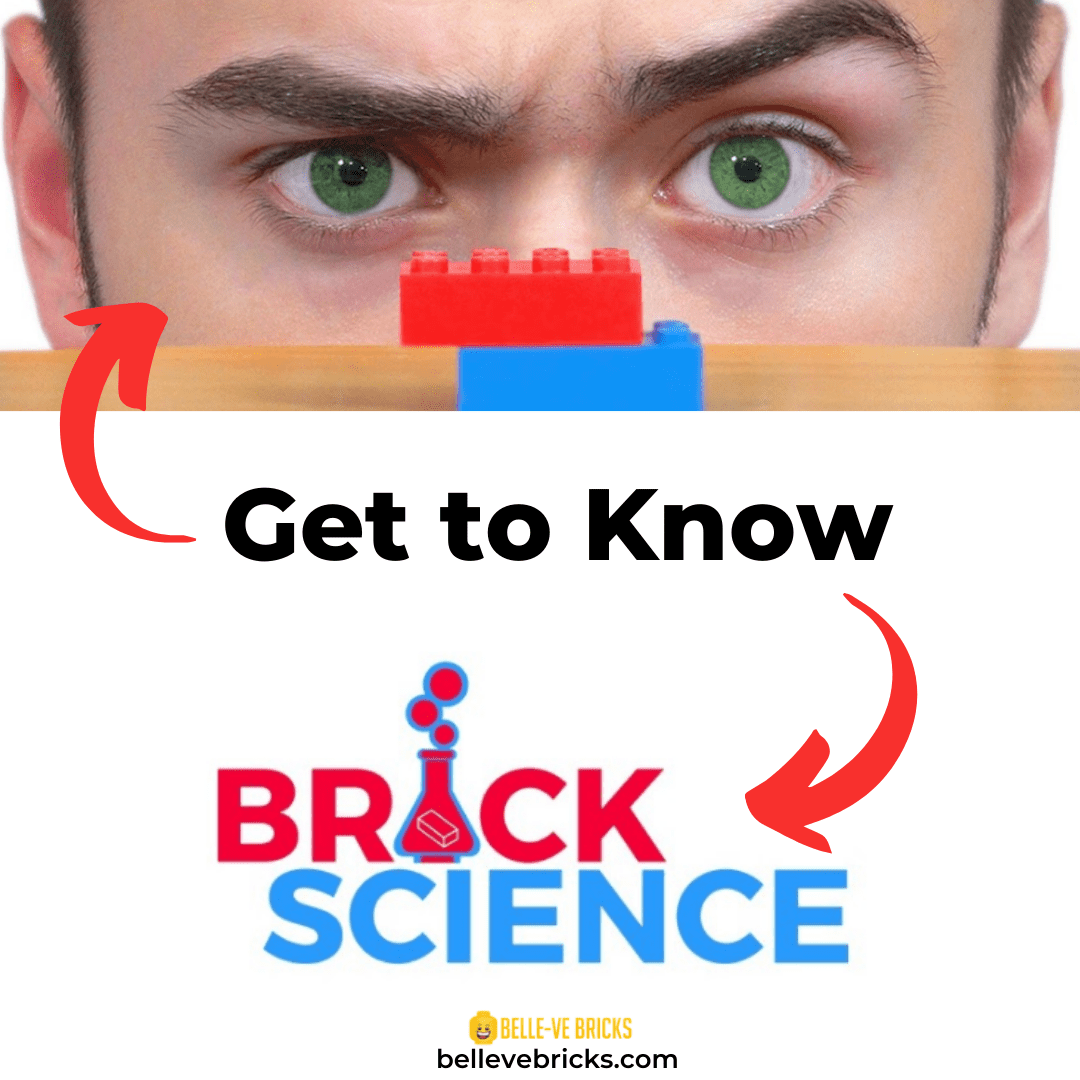 We have the pleasure to spend some time with Riley, the creator of the ever popular LEGO YouTube channel… Brick Science!

We hope you enjoy this Q&A and if you haven’t already make sure you subscribe to Brick Science!

My name is Riley. I’m 18 years old, and I’m a Christian. I have a YouTube channel called Brick Science where I build crazy stuff with LEGO.

Do you follow anyone on social media who are inside or outside the LEGO community?

I follow a lot of YouTube storytellers and creators who I enjoy watching. Matthias is one of my favorites. I also enjoy watching Ryan Trahan, Airrack, and JStu. There are a lot of content creators I look up to.

How did you get into LEGO?

When I was like 7 years old I was at church and saw some LEGO in the donation bin. So, I asked my parents if they would buy me some. I didn’t know it then but another kid named Christian (who is now one of my best friends) overheard me and the next week he brought me a HUGE TUB of LEGO.

We are subscribed to your Brick Science YouTube channel, such great content! How did you come about starting your channel?

Probably like 6 years ago I had an idea for a show called “Brick Science” where I would share goofy facts about LEGO in a comedic way. Fast forward a couple years and I was watching a show called “Dope or Nope” on YouTube. And I really liked the way they presented their content on a “set”

So, I crafted my own set with some cheap materials and started shooting the show with 2 iPhones on tripods. I just started doing tutorials and stuff. but I would design it first take. So that people would get the full story on how something came to be. Most channels at the time would design something and then start recording. A lot of the things I made early on were designed WHILE RECORDING on the spot.

Following on from the previous question, could you give our readers a summary of what to expect if they checked out Brick Science now?

Brick Science is a YouTube channel that tells the stories behind designing crazy LEGO inventions. Everything is built custom and I try and make the process as easy to understand as possible (even though it’s usually first take for me lol)

What would you say are your top 5 YouTube videos?

“I Made a LEGO Robot, to Cheat on Mobile Games…”

“So I Made LEGO Ice Weapons, Using Real Ice…”

“How to build LEGO Siren Head”

“How to build LEGO Among Us Task Game” (very SUS)

You make some crazy LEGO designs in your videos; do you have any advice for anyone wanting to get started creating their own innovative designs?

The best designs can sometimes start with the dumbest ideas. (and sometimes the best videos too) Also get your prototype built quickly. I used to spend hours fiddling with my creation and adding things before I would finally have the “Finished Product”. Now I try to come up with the design as quickly as possible to test it out and see if it even works, then I work on the finer details. it’s all very prototype-ey haha.

If you were to collaborate with the LEGO company, what theme or type of design would you choose?

Probably LEGO HELMETS or something. I’ve always had a knack for building wearable stuff. I feel like the LEGO company could benefit from a new, unusual theme.

How do you think of ideas to incorporate non-LEGO items with your LEGO creations?

I brainstorm a lot before coming up with the final idea. most ideas come from a stack of others, and are the ones i think will most resonate with my audience.

I try to find the most relatable things (ICE for example) and turn them into LEGO inventions. Videos where I can simultaneously tell a good story about the process of creating them usually do the best, and are the most fun to create.

We really appreciate taking time out of your busy schedule, before we say bye is there anything else you would like to share with our readers?

Honestly never stop making stuff. One of the coolest things about LEGO is that pretty much anyone can create anything, using what most would consider “a child’s toy”.